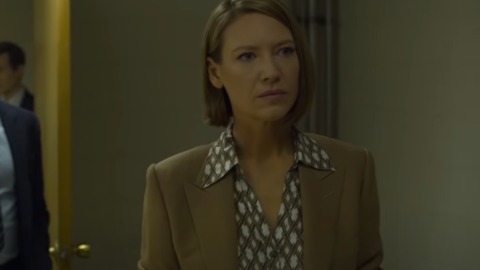 Australian actress Anna Torv, who starred on Netflix’s Mindhunter, has been cast as Tess in HBO’s upcoming The Last of Us TV show, according to Variety.

Torv is no stranger to the world of video games, as she voiced the main character in 2007’s Heavenly Sword video game, reprising the role in the 2014 animated movie. In The Last of Us the video game, Tess was voiced and performed by Annie Wersching.

Kantemir Balagov (Beanpole) is directing the season premiere of HBO’s The Last of Us, while celebrated directors Jasmila Zbanic and Ali Abbasi have been tapped to direct episodes.

Neil Druckmann, the writer and director of the original video game, is developing The Last of Us TV show alongside Craig Mazin (Chernobyl). As for Mazin, he’s also writing the star-studded Borderlands movie and a new Pirates of the Caribbean film.